Tour Like Jeff Grogan and the New Jersey Youth Symphony! 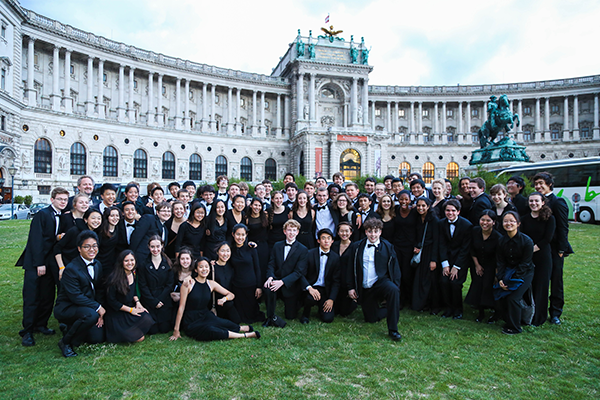 The New Jersey Youth Symphony extended their stay in Europe with a performance in one of Prague's premier venues, Smetana Hall. Jeff Grogan had this to say about this "highlight" performance.

"For the concert at Smetana Hall in Prague, this was the highlight of my musical career. Of all of the student and professional groups I have conducted, this performance takes the cake. It was PACKED with a huge audience, literally not a single seat open in the hall. There was so much clapping from the audience that we had to walk on and off the stage at the end three times and keep coming back on for more applause! When I came out the third time and they started their encore, We had programmed a Czech piece, and literally ten seconds into it, the crowd starting cheering very loud as they recognized the music!"

In 2016, the New Jersey Youth Symphony participated in Music Celebrations International's Capital Orchestra Festival, which featured a performance in the John F. Kennedy Center for the Performing Arts. 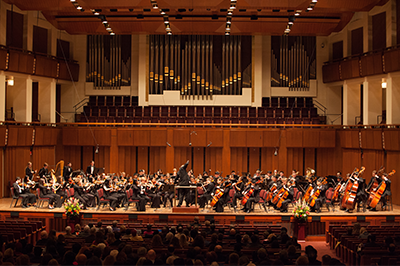 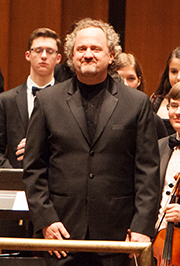