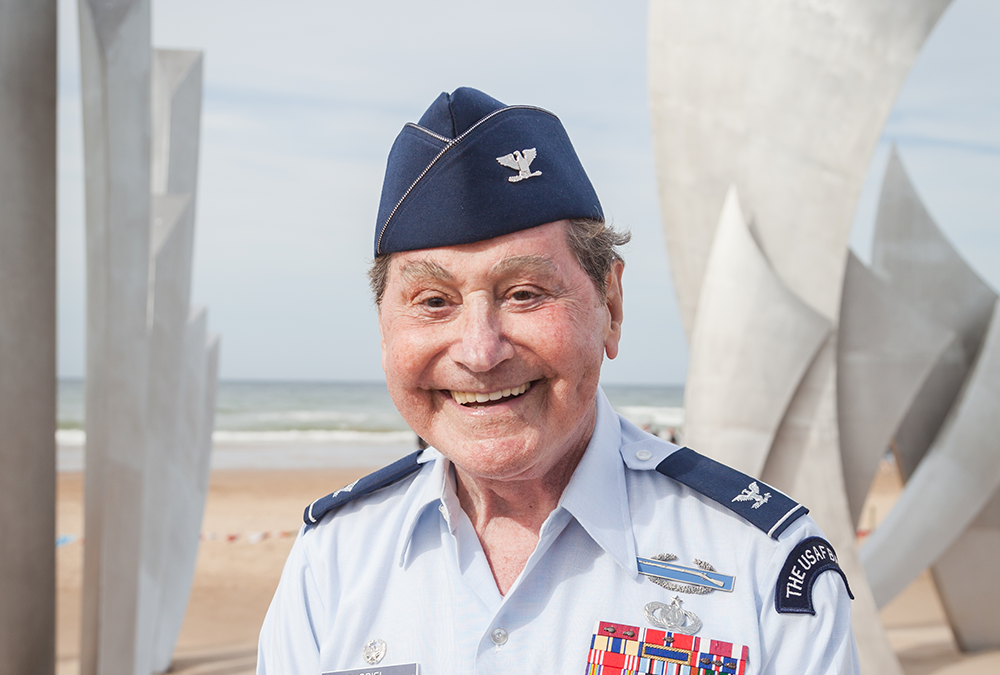 Col. Arnald D. Gabriel was honored in a special ceremony to receive the “Legion of Honour”, France’s highest distinction, for his service in WWII. The ceremony was held at the French Embassy in Washington, D.C. on November 10, 2016.

In 2014, Col. Gabriel returned to Normandy to conduct the 100 piece D-Day Memorial Wind Band on June 6 (70th Anniversary). The Mayor of St. Laurent-sur-Mer, along with Music Celebrations International’s European Office, initiated a dialogue with the government in Paris to recommend this distinction. 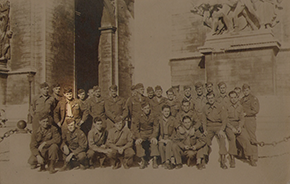 In addition to his valiant and honorable service in WW II, he served as Commander/Conductor of th 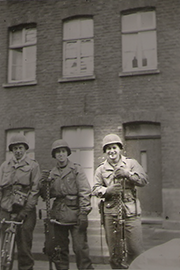 e internationally renowned U.S. Air Force Band, Symphony Orchestra, and Singing Sergeants from 1964 to 1985. Among his many honors, he was inducted into the National Band Association Hall of Fame of Distinguished Band Conductors, becoming the youngest person ever to have received this honor.

It has been our honor to have Col Gabriel serve as conductor and clinician for many years for festivals in Washington, DC, Chicago, Paris, and Normandy:

Join us in congratulating Col Gabriel on this great honor! Thank you Col. Gabe for your enormous contribution to and service in the military and music!