After having worked as an interpreter and translator in Italy and Germany, Simonetta (Simona) Belluzzi started her career in tourism in 1983 with a German tour operator that specialized in concert tours to Italy for amateur choral ensembles coming from Austria and Germany. Subsequently, when the activity was expanded to North America, she became an operations manager for the U.S. and Canadian markets.

In 1996, Simona left tourism, joining the International Association Friends of Sacred Music in Rome as an organizer of concerts, festivals, and competitions in Italy and abroad. In 2000, Simona moved to a music production company acting initially as a liaison with foreign companies and institutions related to show business as well as world-famous opera houses, artists, and orchestras. 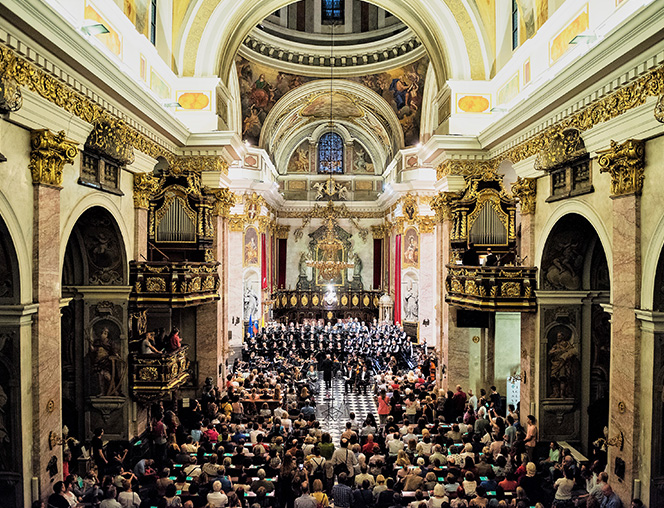 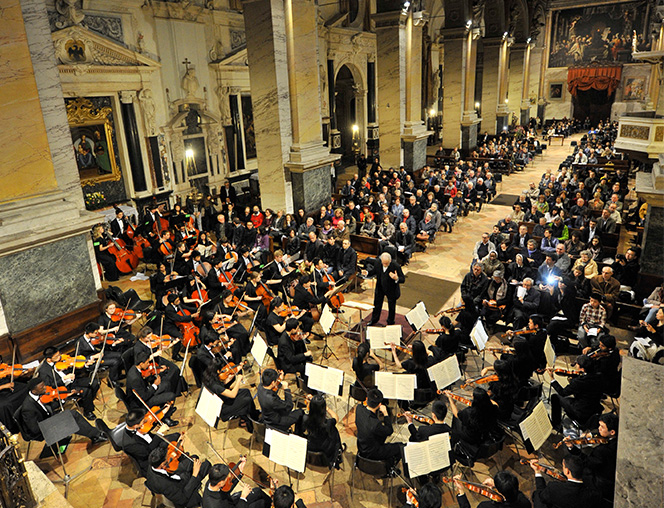 Since 2009 she has coordinated the annual prestigious Rome Choral Festival, featuring American choirs performing at St. Peter’s Basilica in the Vatican and in the beautiful Basilica of S. Maria sopra Minerva in Rome.

Through her unparalleled network and connections with local promoters, ensuring the best audience generation, and her ability to secure the choicest and most suitable venues, Simona, with passion and enthusiasm, gives her best to provide all touring ensembles with a once in a lifetime experience.