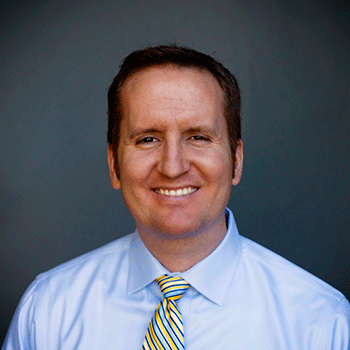 Luke Wiscombe started his career with Music Celebrations International (MCI) in 1996, transitioned to a Tour Consultant in 2001, and has been the National Director of Sales & Marketing since 2006.

Since 2001, Luke has personally assisted in planning and developing over 600 tours for bands, choirs, and orchestras to destinations throughout the United States, Europe, Canada, Asia, and Latin America. Luke lived in southeast Asia for two years (East Malaysia & Sri Lanka) and has spent significant time in Europe (40+ visits) and many of America’s iconic cities, including New York City, Washington, DC, Chicago, Nashville, New Orleans, Boston, Los Angeles, and San Francisco. He has dedicated considerable time to researching these locations, and is well positioned to assist any music director with brainstorming and developing their next extraordinary performance tour.