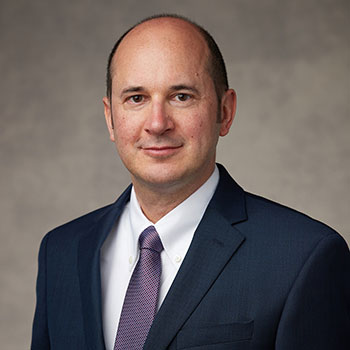 Helmut regards his hometown Vienna as one of the most beautiful cities in the world. Haydn, Mozart, Beethoven, Schubert, Bruckner, and Mahler are just a few of the famous composers who created immortal music in Vienna. Growing up in this wonderful city and being raised in a family that loves the arts, he was privileged to be a member of the Vienna Auersperg Boys Choir. After that, he deepened his musical knowledge at the Music School of Vienna where he took lessons in Music Theory, Choir, and Piano.

At the University of Vienna, Helmut studied History, German Literature, Linguistics, and Educational Theory. During these years as a University Student, he worked part-time as a Tour Manager for MCI, taking music groups to various European countries (Austria, Switzerland, Germany, Poland, Czech Republic, Slovakia, Hungary, France, Belgium, Netherlands). Three years later, he became the Central European Tour Manager Coach for MCI and had the duty to recruit, train and supervise the MCI Tour Managers. In these capacities, he has developed a deep understanding of the priorities and interests of music groups of any kind. 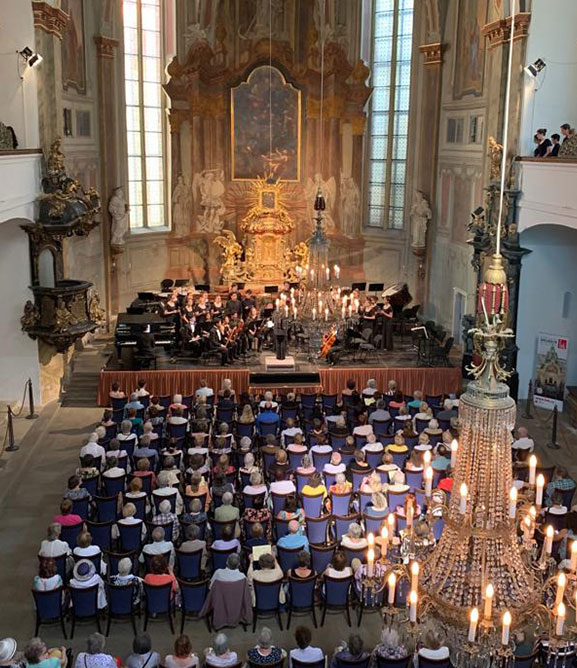 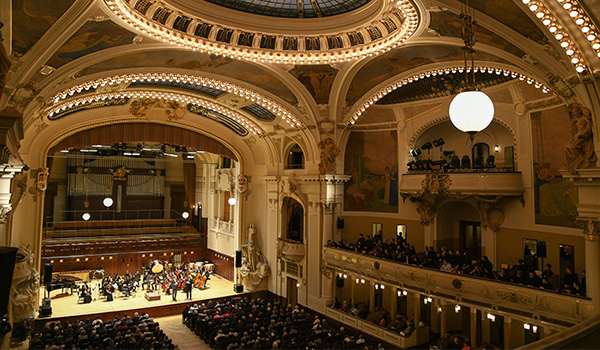 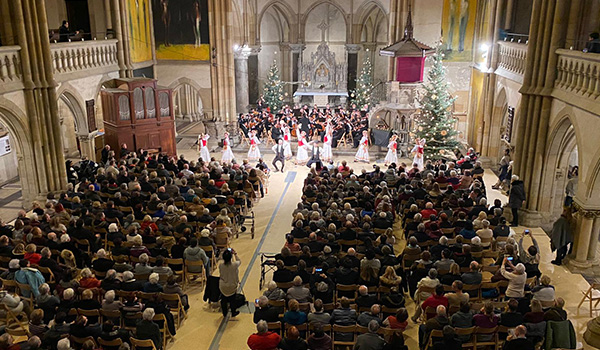 Since 2004, Helmut has been a Concert Manager for MCI and arranges and promotes concerts in Austria, Germany, Switzerland, Poland, Czech Republic, Hungary, and Slovakia. He has extensive connections to all the local agencies, municipalities, promotional agents & venues (ranging from outdoor squares to schools to churches & cathedrals to concert halls) in these countries that would ensure that each touring ensemble has an unparalleled concert tour experience.

During his career with MCI Helmut was excited to produce successful festivals in major venues such as The Mozart Choral Festival with concerts in the Salzburg Dom and the Votivkirche in Vienna in celebration of Mozart’s 250th birthday, the Haydn Orchestra & Choral Festivals with performances in Vienna’s Konzerthaus in remembrance of Haydn’s 200th year of death, the Lucerne Choral Festivals in the world known KKL, the Prague Orchestra Festival in Smetana Hall and Rudolfinum, a Rogers & Hammerstein Festival to celebrate 50 years of The Sound of Music in the Mozarteum in Salzburg, the Luther Choral Festival in the Berlin Dom to commemorate 500 years of the Reformation and many more.