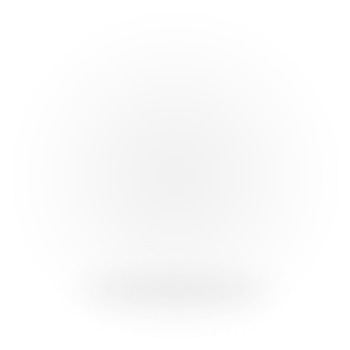 Indeya Worthy was born in Detroit, Michigan, also known as Motown for its huge success of musical artists, to very musically inclined parents. Her father was a pianist and ended his career as Smokey Robinson’s band piano player. Her mother was a famous jazz/soul singer and sometimes sang backup on musicians’ songs. In 1991 when she was 5 her mother and father turned their life over to Christ and took on their new task of becoming a minister and evangelist. This introduced her to singing in the Choir and leading the morning choral worships in church. After high school, she was offered a scholarship to the University of Southern California for basketball and earned her bachelor’s in accounting and elementary education. After college, she went on to play for Baloncesto Espana, Spain’s Women’s National basketball team, as a small forward for 3 years. In Spain, she learned a lot about their culture, especially their music. Later in life, she pursued her career as a musician herself. She currently has her own studio at home and performs in the US as a rapper. She has opened up for a few headliners and has performed thoroughly in Arizona and Western United States. She has been married for 19 years and is a proud mother of 3 children, 2 of which are pursuing their dreams of playing basketball just like their mother.