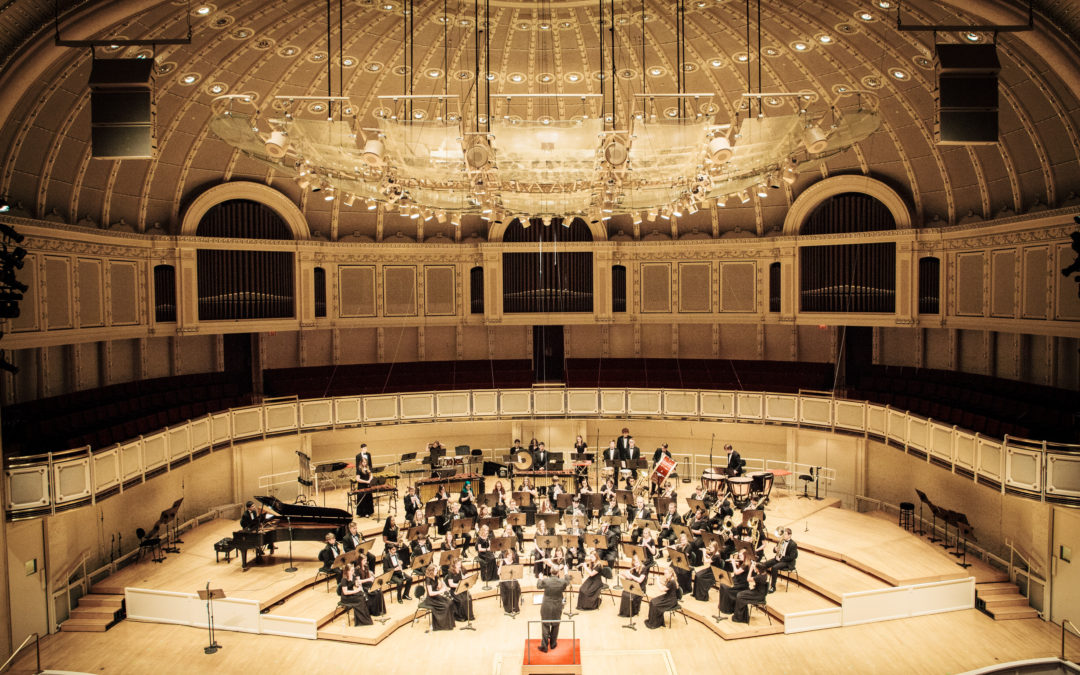 The George Washington High School Band performed at Chicago's Orchestra Hall at Symphony Center in the Percy Grainger Wind Band Festival held in April 2016. Below are some highlights from their performances in Chicago.

The Percy Grainger Wind Band Festival was the performance of a lifetime! The concert hall really helped get the best performance from the students. The concert performance was outstanding for the students and me but personally, the sound check was a highlight for me. It was very special because it was just "us" - very personal.

The clinic with Col. Dennis Layendecker was also outstanding! Col. Layendecker made significant positive changes in our sound in a short amount of time.

The Grainger Festival has been a dream of mine for quite some time, and now it's a dream come true! Without a doubt the best band trip I've ever taken. The MCI team was great every step of the way, from phone and email correspondence leading up to the event to personal interaction in Chicago. I have traveled with several companies. MCI is at the top of my list of tour consultants. 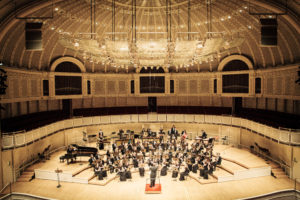